News
You are here: Home / News / Austria / Art and Culture in Vienna 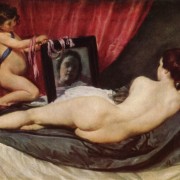 Velázquez, Painter to the King 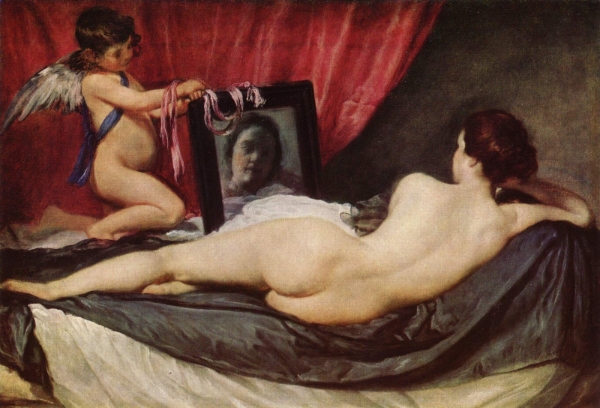 Diego Velázquez (1599-1660), who at the age of 24 was appointed the position of Court Painter to King Philip IV, was especially known for his portraits of the Spanish Infantas and Infantes. The Art History Museum is currently showing his extensive work in an outstanding exhibition, which also presents pieces on loan from the Prado in Madrid, the National Gallery in London, and many other establishments. One of the highlights of this exhibition is the famous “Rokeby Venus”. 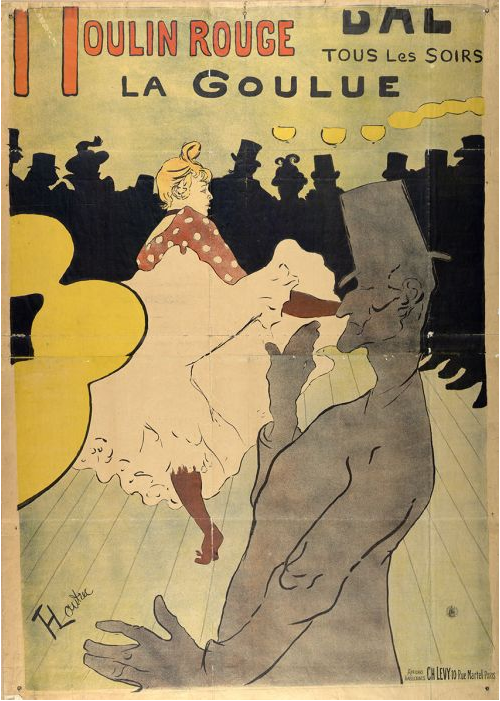 Henri de Toulouse-Lautrec’s (1864-1901) world famous posters for entertainment venues were only one small part of his work. Marking the 150th birthday of Toulouse-Lautrec, the exhibition at the Kunstforum also shows other facets starting with early pieces, which are rooted in rural ambience, and then slowly going into his artwork that captured the Fin de Siècle atmosphere of Paris. 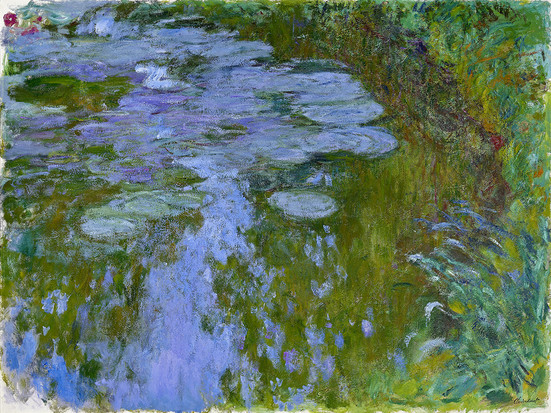 In this interesting exhibition numerous oil paintings by Monet are compared against the works of Austrian painters. The highlight of the exhibition is formed by several variations of Monet’s “Water Lillies”.

Miró – From Earth to Sky

The Albertina is dedicating a whole solo exhibition to Joan Miró (1893-1983) and showing about 100 paintings of the famous Catalonian artists. The selection of paintings shows his poetic perception and interpretation of the world and the universe. His magical pictorial language shows moons, insects, and birds with an almost childish fascination. 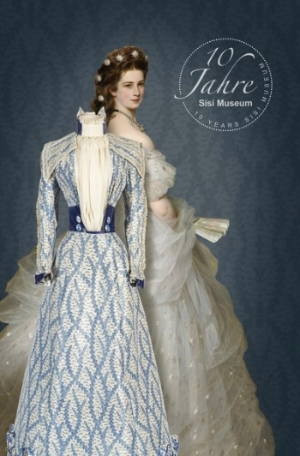 The Sisi Museum celebrates its 10th anniversary with a special exhibition being held in the Imperial apartments. “Silk – Lace -Ermine” shows exclusive pieces of clothing once worn by Empress Elisabeth. This, of course, is just an addition to the already spectacular collection of Sisi’s personal belongings, which paints a very three-dimensional portrait of the mysterious Empress.

The Hungarian paprika is among the 12 treasures of Europe
We use cookies to ensure that we give you the best experience on our website. If you continue to use this site we will assume that you are happy with it.OkPrivacy policy
Scroll to top