News
You are here: Home / News / Austria / Summer 2015 in the city of Vienna: Open Air Cinemas 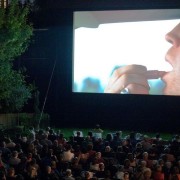 Every summer in Vienna, numerous open-air cinemas show films on a wide range of topics. Admission is free of charge at the Musical Film Festival at City Hall, the “Cinema under the Stars” on Karlsplatz and at the wandering “Volxkino”. Original versions with English or German subtitles can often be seen.

Karlsplatz/Resselpark in front of the Church of St. Charles
Free admission, Films in German and in the original with German or English subtitles
This year’s program concentrates on films from Austria that deal with end-time scenarios and rampage, all under the motto “Every man for himself!”. The film series “Doppelganger” shows comedies of error and mistaken identity produced by filmmakers in exile (mostly in the USA).

Augartenspitz/Obere Augartenstrasse 1e
Films in the original with German or English subtitles
Shows high-ranking Austrian premiers, film classics, rediscoveries and silent movies with extraordinary live music. These themed specials are dedicated to Wolf Haas in the movie theater, the Coen brothers and the director Peter Bogdanovich. All accompanied with an offering of organic natural cuisine. 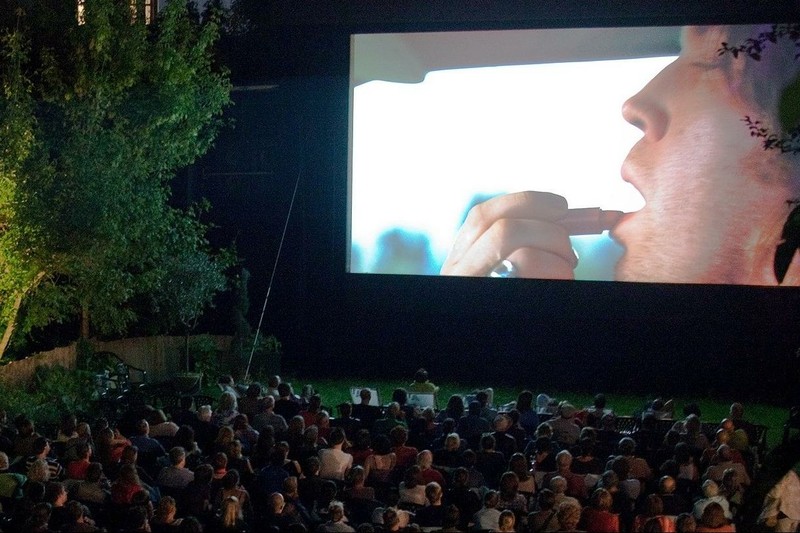 Gürtel/Urban-Loritz-Platz 2a
Some films in German, others in the original version with subtitles
Organized under the motto “Rooftop Cinema Worldwide 2” this year, and shows international film highlights, festival and audience favorites as well as cinematic rarities.

Summer 2015 in the city of Vienna: Music

Interesting facts about Hungary
We use cookies to ensure that we give you the best experience on our website. If you continue to use this site we will assume that you are happy with it.OkPrivacy policy
Scroll to top