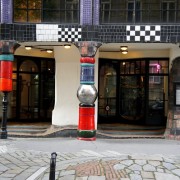 Pastels by Edgar Degas, Georges Seurat and Odilon Redon; gouaches by Honoré Daumier and Gustave Moreau; watercolours by Paul Cézanne, along with works by the salon artists who were held in high regard at the time. These works represent a broad panorama of the French art of drawing. Seminal exponents of realism take their place beside works by renowned impressionist artists; magical, suggestive works of symbolism, such as noirs by Odilon Redon, are joined by the no less abstruse and yet pointillist chalk sketches by Georges Seura.

KUNST HAUS WIEN, in cooperation with Haus der Photographie at Deichtorhallen Hamburg, is devoting a comprehensive retrospective to an exceptional American couple, the photographers Lillian Bassman (1917–2012) and Paul Himmel (1914–2009). In this exhibition, two lives are united in an extraordinary artistic symbiosis.

For the very first time in Austria, the exhibition I SANTILLANA at the MAK will show works by the Venetian artists Laura de Santillana and Alessandro Diaz de Santillana. Glass is the medium for their art, which is consciously oriented towards the contemporary.

The exhibition presents a contrasting selection of works from two pioneers of Modernism, complete with historical background and examples of their impact extending up to the present day. Josef Hoffmann (1870–1956) and Adolf Loos (1870–1933) were the most important architects and designers in Vienna around 1900 in the generation after Otto Wagner (1841–1918). They developed two contrary approaches to the expression of individuality and self-realization among modern consumers. Josef Hoffmann followed a revolutionary path that led to the creation of utilitarian objects and architecture as aesthetic products in an ever-changing array of new designs. Adolf Loos pursued an evolutionary strategy that viewed utilitarian objects and architecture not as art products, but as the discrete background for individual lifestyles. These two contrary mindsets represent fundamental interpretations of the tasks of modern architects and designers as well as different images of modern lifestyles of the emancipated citizen.

“Landscape in my Mind” is a mental journey through different imaged articuations of the concept of landscape. The focus will be on contemporary neo-Pictorialist strategies: painterly tableaus in monumental format are placed in contrast to the sober objectivity of conventional black-and-white photos. Photographers such as the land-art artist Hamish Fulton or the former Becher pupil Axel Hütte see themselves here as wanderers and travellers through the world. Far-flung panoramas and dense primeval-forest situations unfold before our eyes. 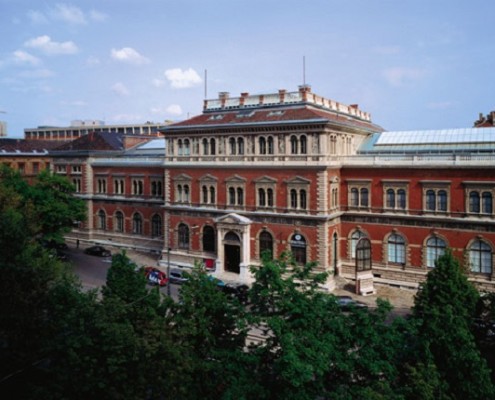 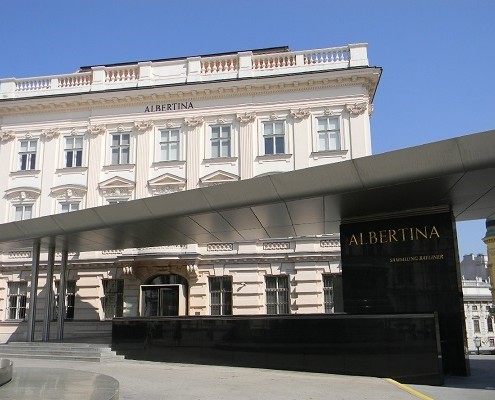 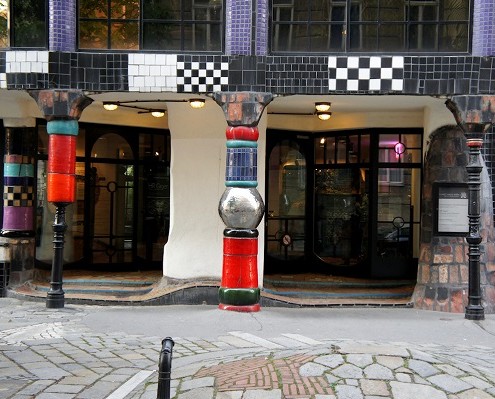 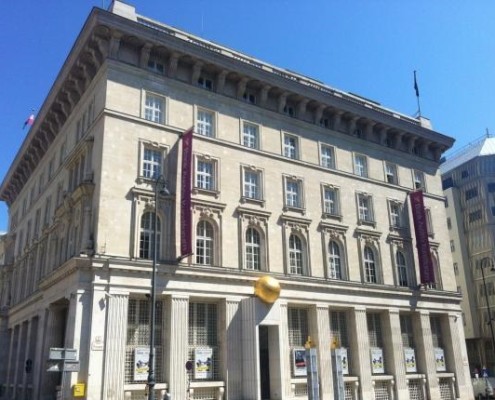 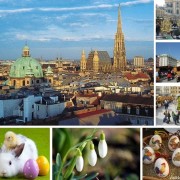 The Easter market at Schönbrunn Palace is considered to be among the most romantic Easter markets. With the Baroque palace in the background 60 exhibitors offer not only all kinds of culinary delights but also beautiful Easter decorations and crafts from all over Austria. Children having fun in the marzipan Easter Bunny workshop, making Easter flower arrangements, on the Easter Nest Hunt and in the Children’s Museum, while the grown-ups enjoy the entertainment at “Jazz at the Easter Market”.

A beautiful old square in the Old City, piles up the largest mountain of Easter eggs in Europe every year totaling about 40,000 painted Easter eggs. There are also numerous Easter specialties from Osterpinze Easter bread to roast Easter lamb, craftwork, floristry and, for the little ones, an Easter handicraft workshop, puppet plays and a rabbit pen. The Altwiener Easter Market is celebrating its 25th anniversary this year with a big party on 5 April. 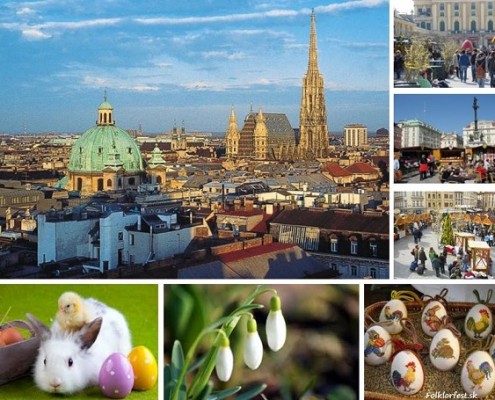