You are here: Home / News / Austria 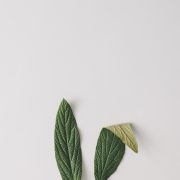 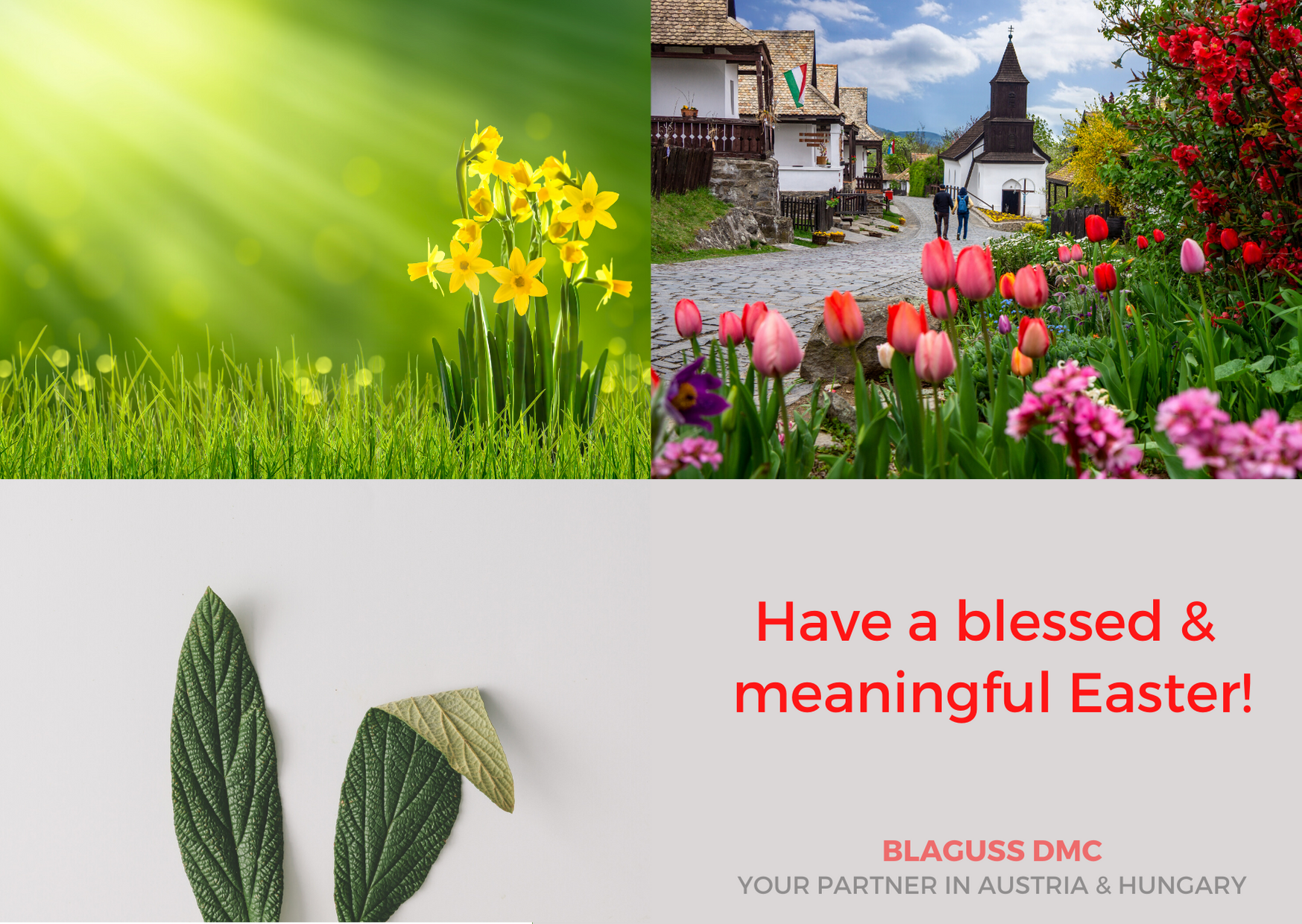 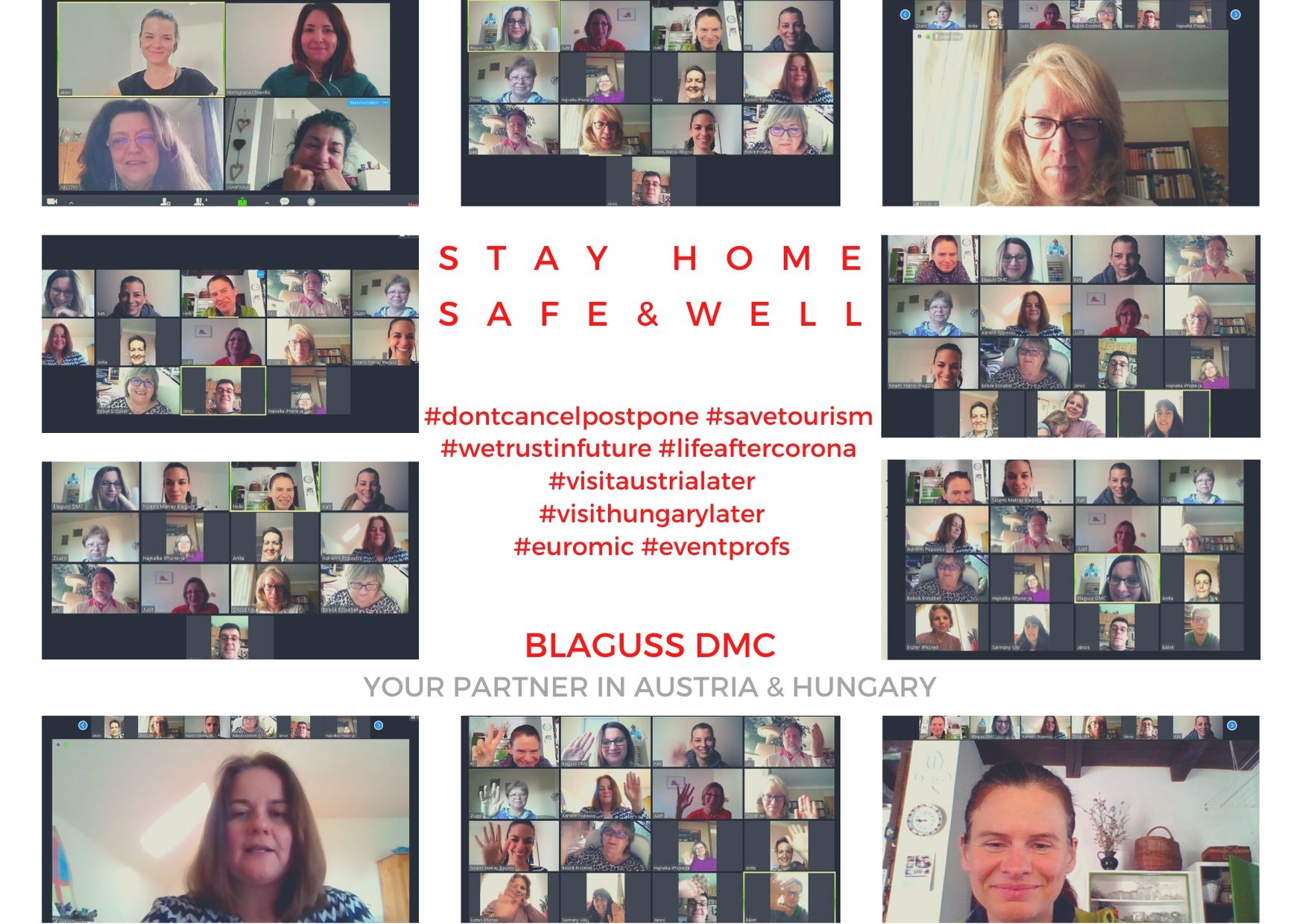 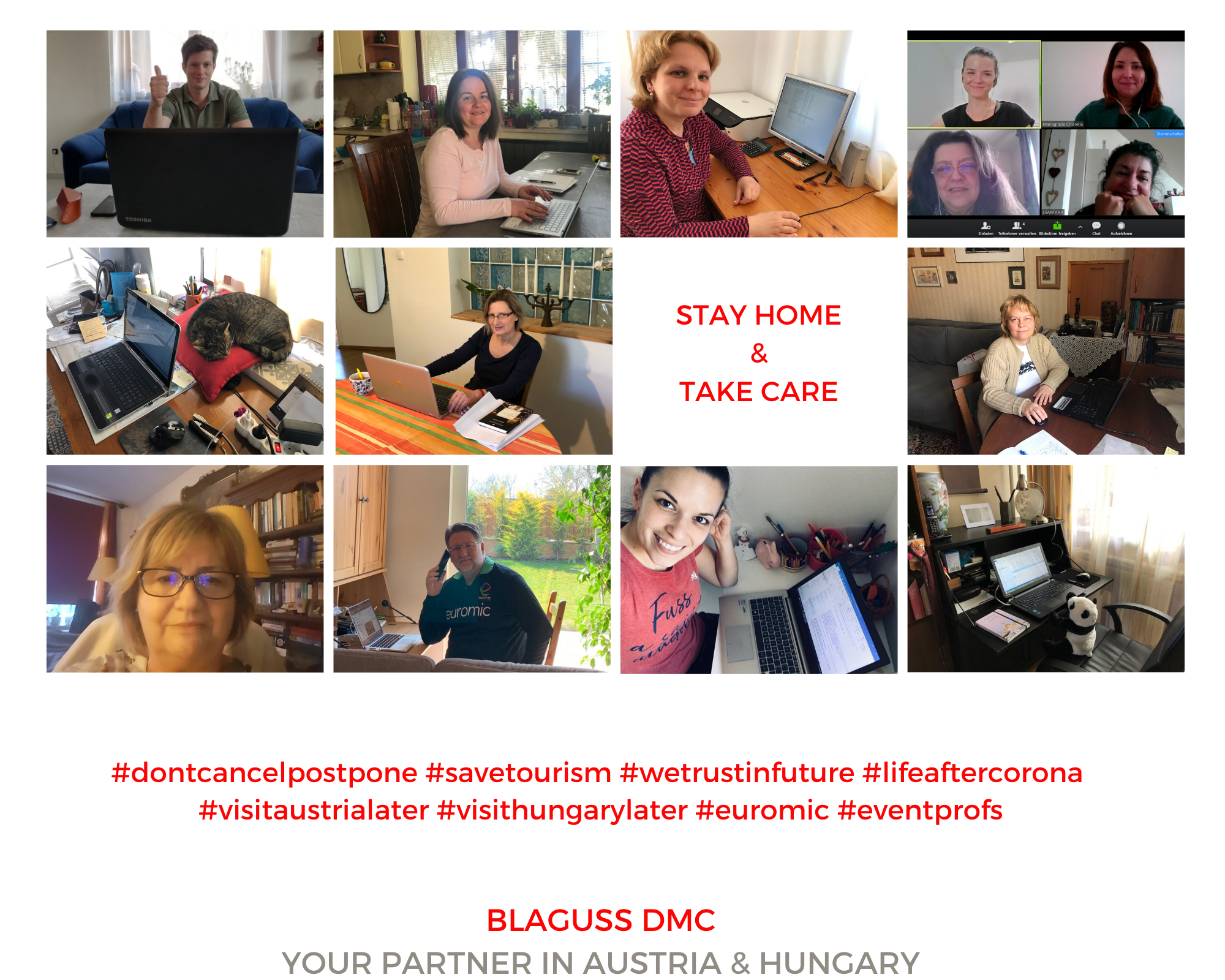 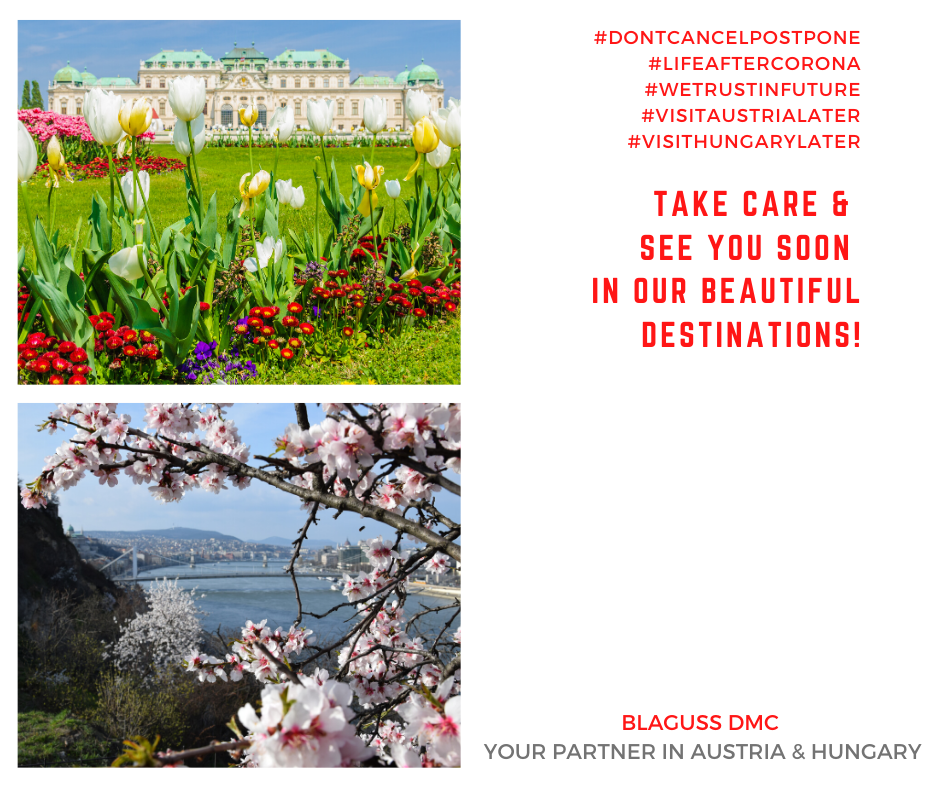 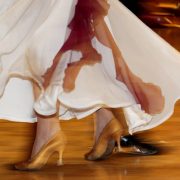 The city of Vienna celebrates the carnival during the months of January and February. This time of the year is also called a ball season, while the city of waltz dresses up into a gala attire. Every year it hosts more than 450 balls.

Even attendees that are not fully familiar with the three-four rhythm and ballroom dances will surely be able to find their kind of music. Traditions of an opening by the debutants in the white dresses, the first waltz to the song the Blue Danube and a midnight quadrille are all part of a perfect trip back to the imperial times.

The public is incredibly interested in the Opera Ball that is usually welcoming over 5000 guests and takes place in Viennese State Opera. On the other hand, the ball that is said to have the best atmosphere is called Coffeehouse Owners’ Ball and is held in Vienna’s legendary Hofburg.