News
You are here: Home / News / Hungary / Some highlights in Budapest in 2018 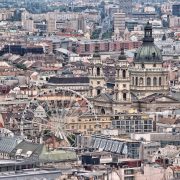 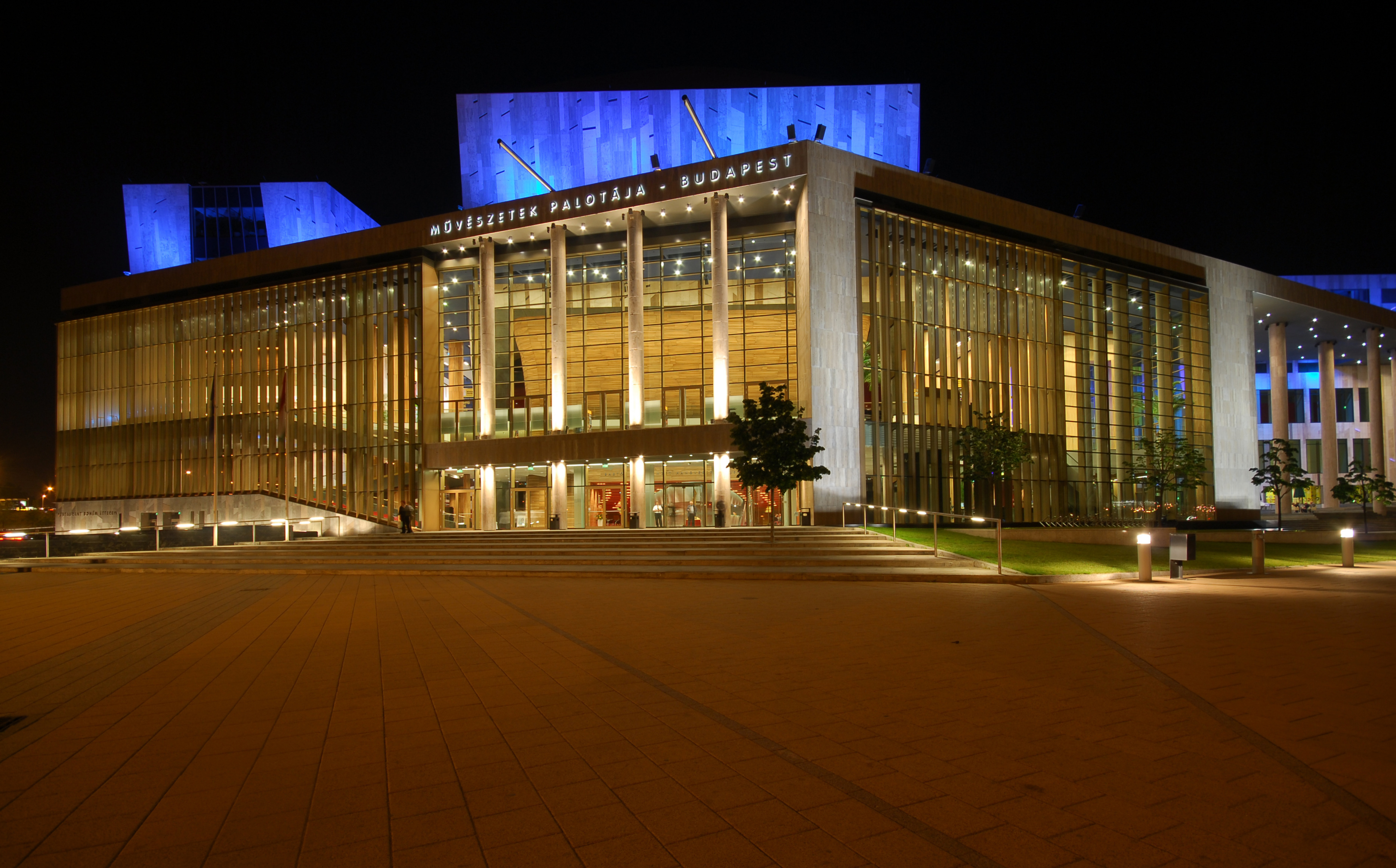 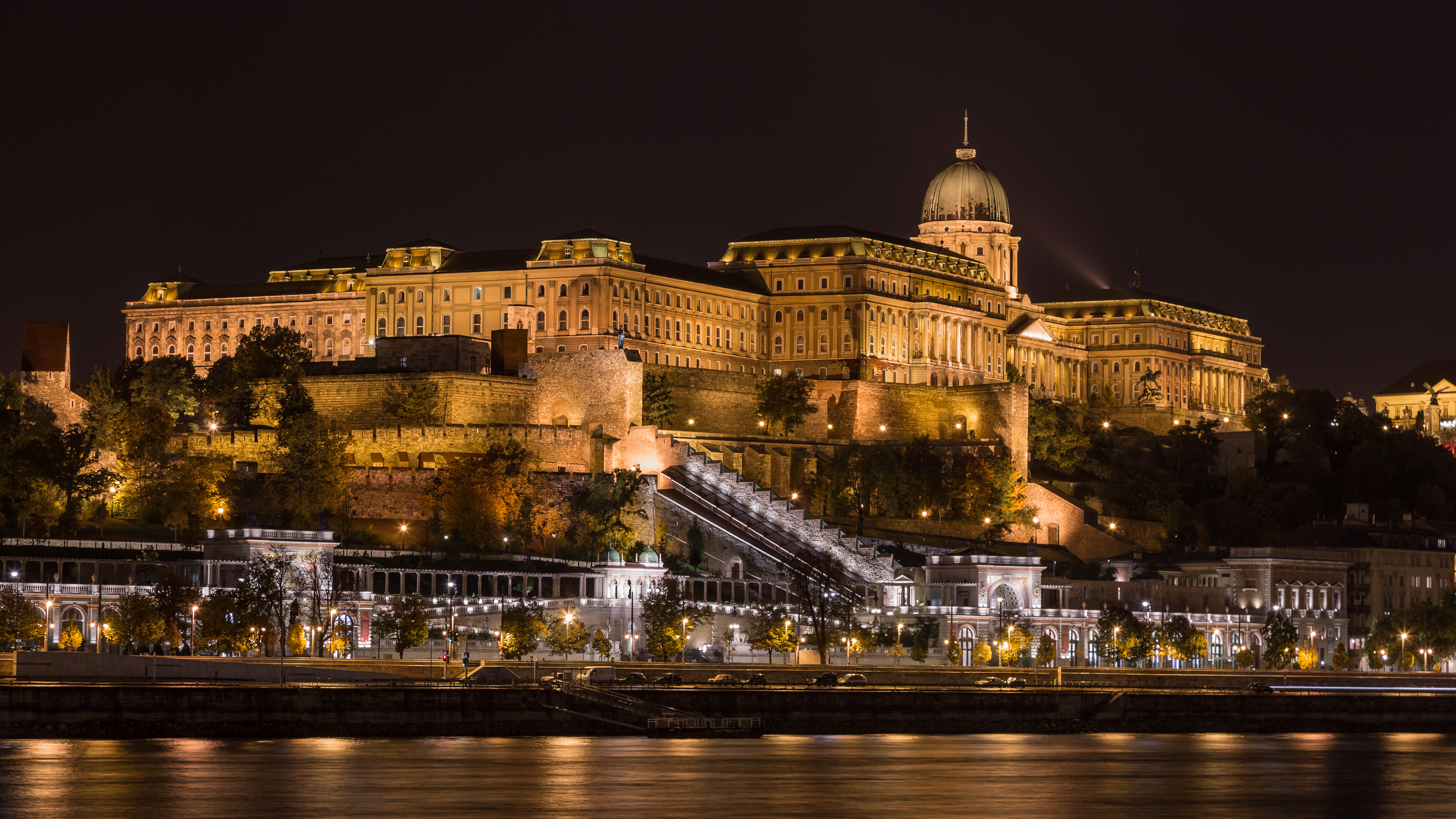 On 8 April, Lara Fabian and on 8 May, James Blunt will give a spectacular concert in the Papp Laszlo Budapest Sportarena.

Budapest is again a mid-season stop on the Red Bull Air Race 2018 World Championship calendar. The racetrack in Budapest will span the Danube, making it one of the most unique stops on the calendar. The unique feature of the Budapest race is that the pilots kick off each run by flying under the famous Chain Bridge, and then navigate the complex aerial course along the river. 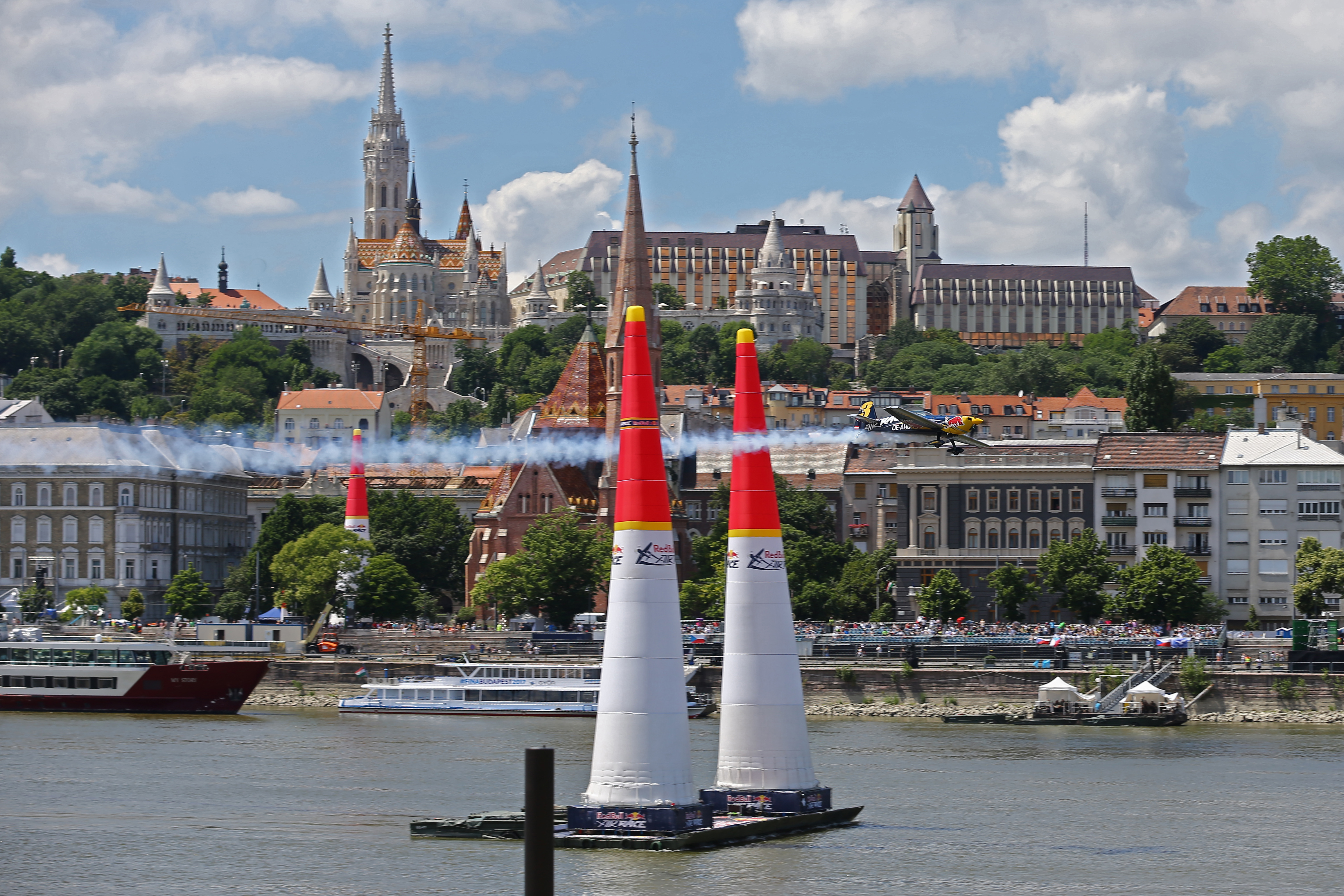 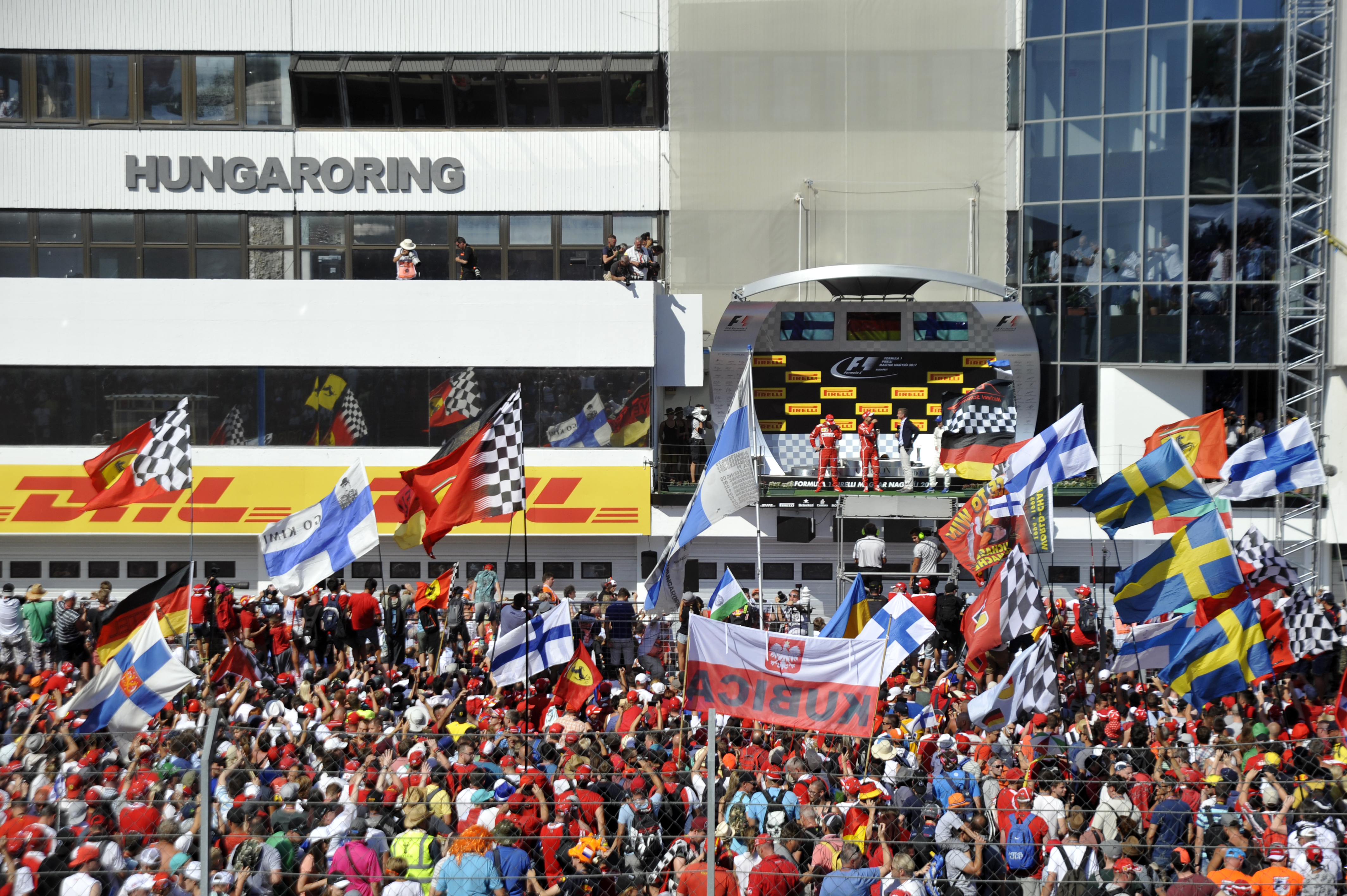 On an island, surrounded by beautiful trees, in the Hungarian capital, thousands of young people meet to enjoy the Sziget Festival. What is offered by the festival is extraordinary: apart from the variety of music genres, dozens of programs are organized.
The first names have just been announced for the 2018 Sziget Festival: Liam Gallagher, Mumford and Sons, Kendrick Lamar, Bastille and Lykke Li are among the performers confirmed for this multi-stage jamboree.
Sziget Festival was awarded by the European Festival Awards as the best line-up of the year in 2017. 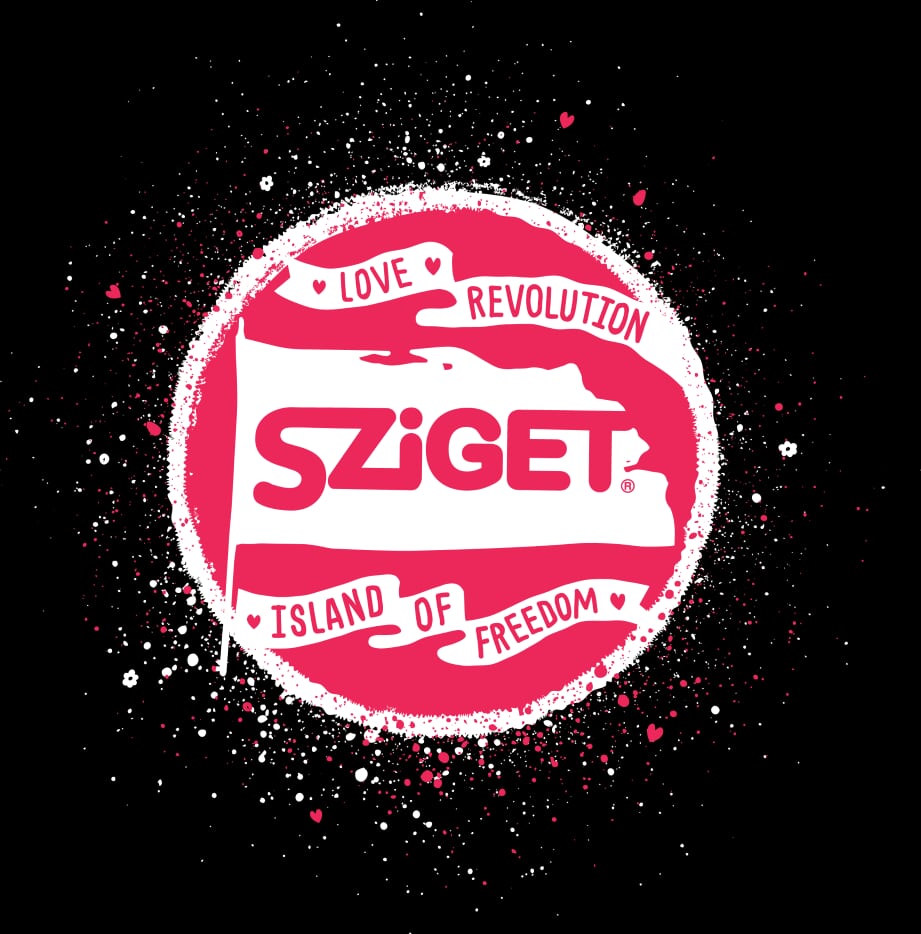 At the end of November, Vorosmarty and Szent Istvan Squares turn into a festive market place. Cottage style wooden stalls take over these attractive spots. Imagine to smell the scent of traditional honey cookies,mulled wine, cinnamon and fir from afar.
Make it real and visit Budapest this time of the year! 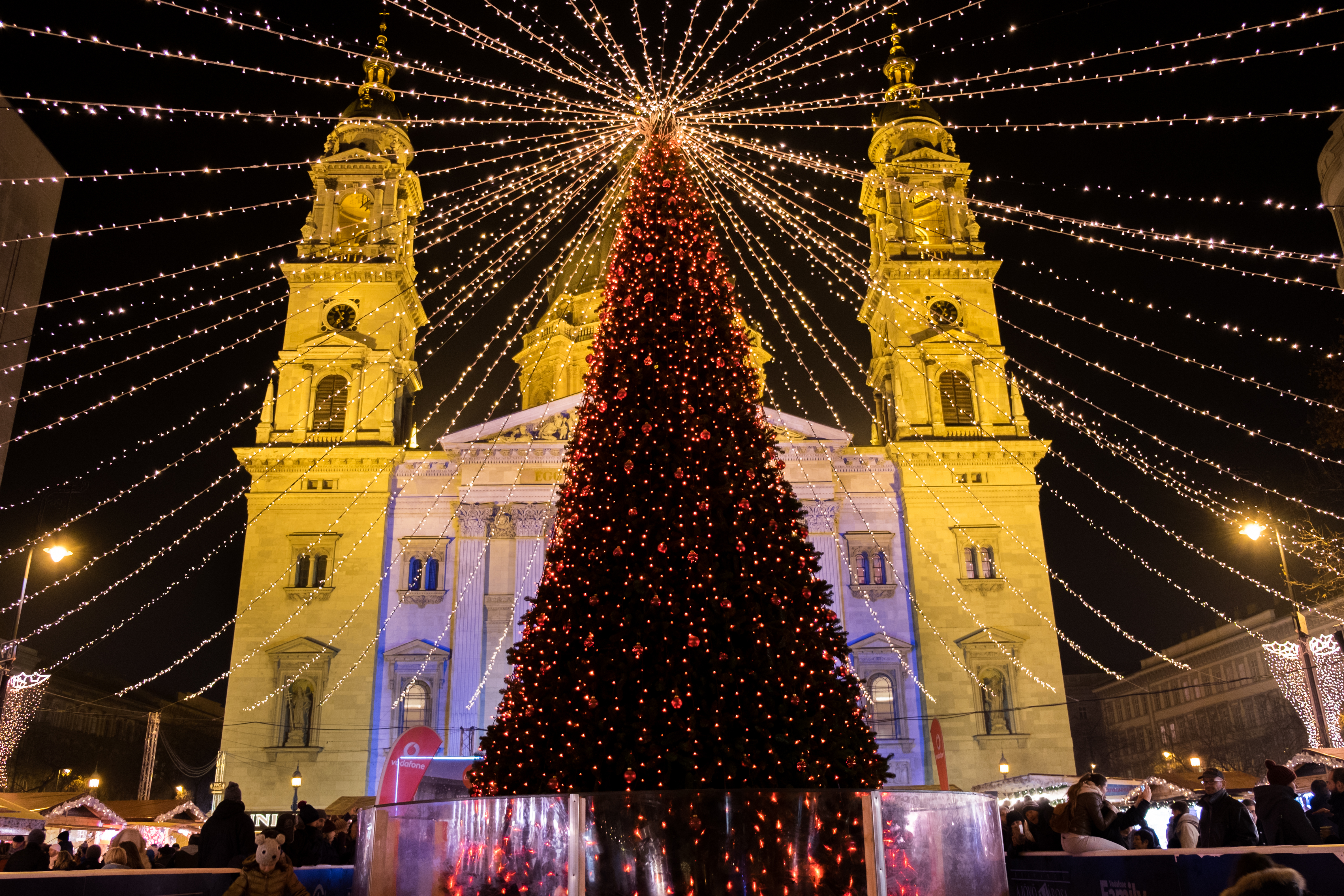 The Vienna City Marathon • 21-22 April 2018
We use cookies to ensure that we give you the best experience on our website. If you continue to use this site we will assume that you are happy with it.OkPrivacy policy
Scroll to top